In 2014, Tom Buck, business leader and former mayor of Farmington, MI, had an idea which became branded as Innovate Farmington. Working with a local co-working business, he began a monthly networking meeting for discussion of new technologies, software, apps and hardware.  The goals were to

Tom worked with the Downtown Development Authority and many local entities as the meetings progressed month by month.

Today Innovate Farmington is a thriving group. In 3 years, the following for this monthly presentation/discussion forum has grown to 1383 members. Following a model developed by Ann Arbor New Tech meetup, the meetings are facilitated according to a specific agenda: short presentations with input from the meeting participants. 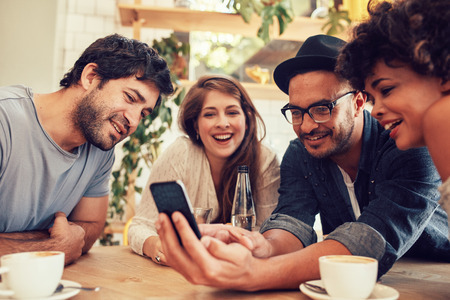